Why FiC recommends?
1) After spine chilling debut ‘Ajji’, Mr.Makhija’s 2nd feature also follows thematically the same path to bring out the filth in the society.
2) The central plot is around the never ending ‘insider-outsider’ conflict that Mumbai has been bearing since decades. Manoj Bajpayee who is also the co-producer of the film, gives yet another stellar performance on screen.
3) This slow paced film uses only four major characters (a retired cop, a local wannabe politician, a nurse and her younger brother) but leaves behind a long lasting impression because of director’s uncompromising style of storytelling. 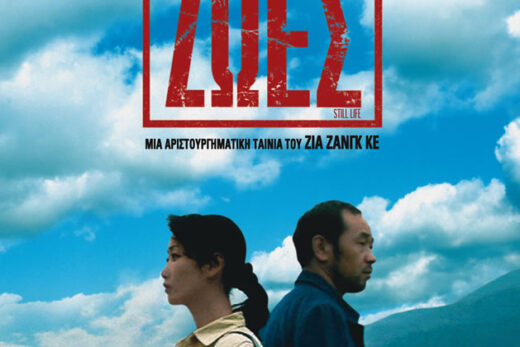 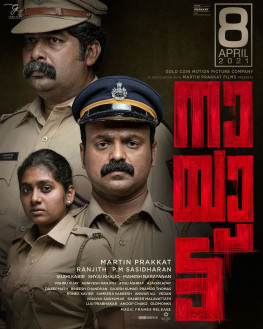 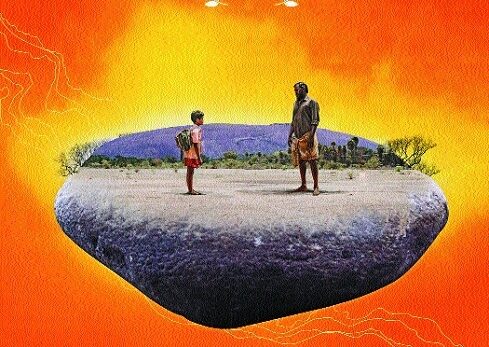 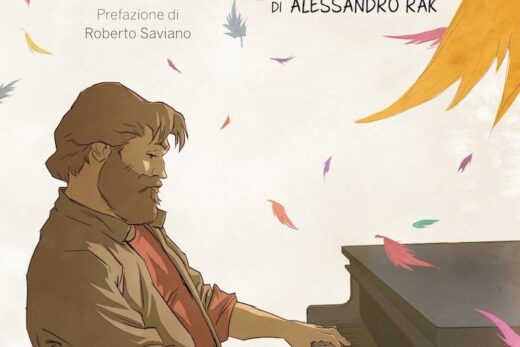