Why FiC Recommends?
1) The film takes a Hitchcockian Template to deliver an intense socio-political drama.
2) The point that such a film, taking a direct dig at the Police and the Politics, could exist in such an ecosystem like India, itself makes the film important.
3) The actor Joju George as Manniyan delivers a staggering performance.

Also, don’t miss out on some of the other great Indian movie recommendations here! 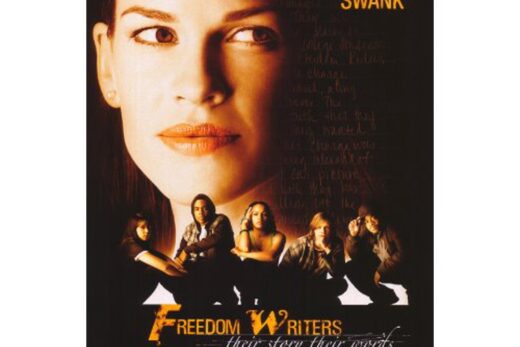 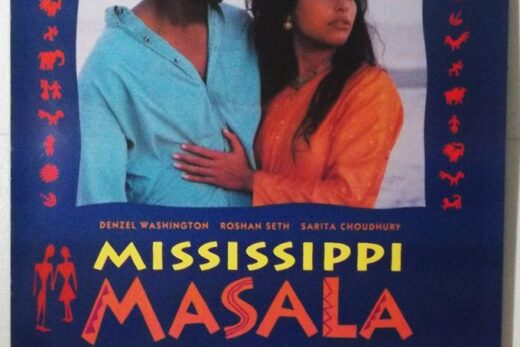 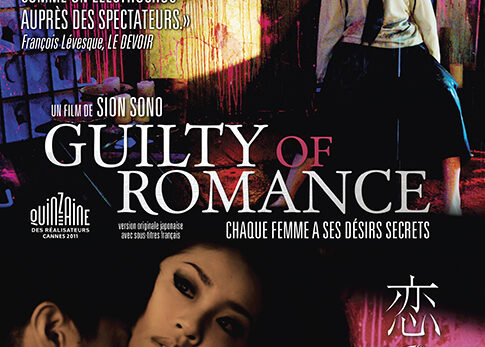 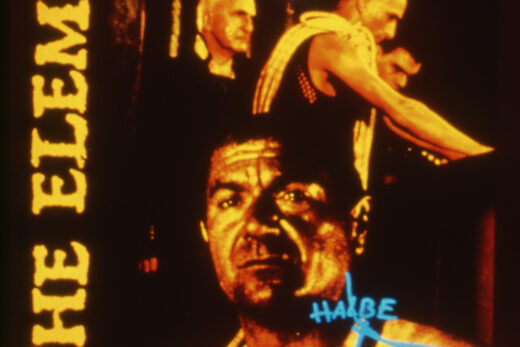