FiC Rating 5/5
Dir: Shaji N. Karun
Why FiC recommends?
1) A melancholic story that lay a ladder into the mind of aged father who is in midst of his dolour and longingness of his demised son and how he gradually settles the terms with the reality or reality becomes just as far as his son? forms the story.
2) Meanwhile also narrates the story of a sister who holds the truth of her brother and has no heart to express same to her father.
3) Definetly to be watched for Premji and Archana’s portrayal of father and daughter and the way the movie bulids an atmosphere of desolation. 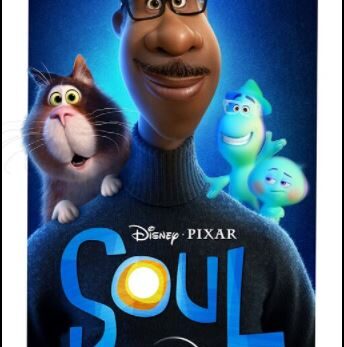 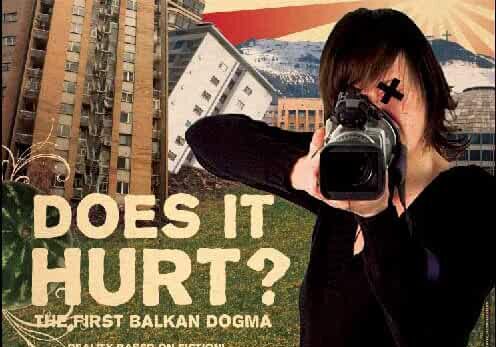 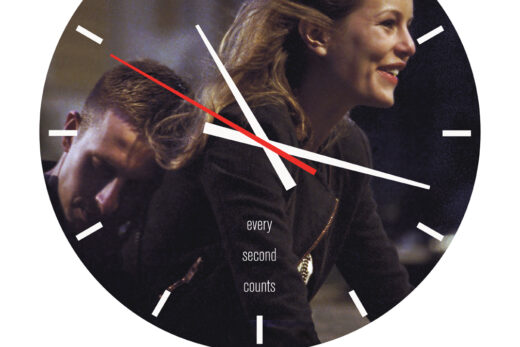 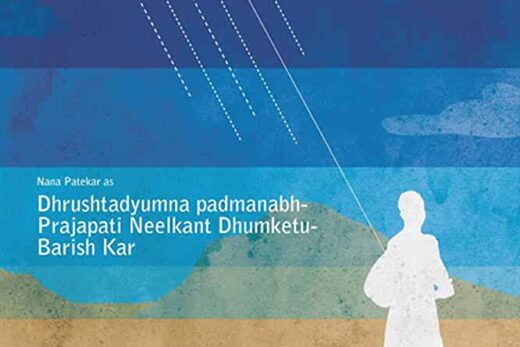