FiC Rating: 3.5/5
Dir:  Quarxx
Why FiC recommends?
1) Visually the film is one of the most stunning in recent memory, we are seized from these first moments by its aesthetic which evokes the scenes close to that of David Lynch films, the cinematography of Antoine Carpentier is simply sublime. The idea of insidious contamination of body and mind is at the heart of the film.
2) If you like horror films to be clear and unambiguous, you won’t have much fun here, as ” All the Gods in the Sky ” reveals a different result to almost every viewer. This French gem fits many genres into one film, and it pays off in the end. 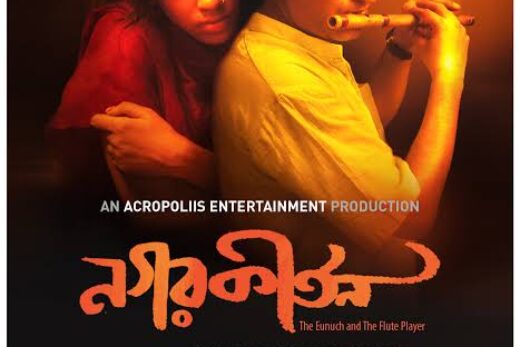 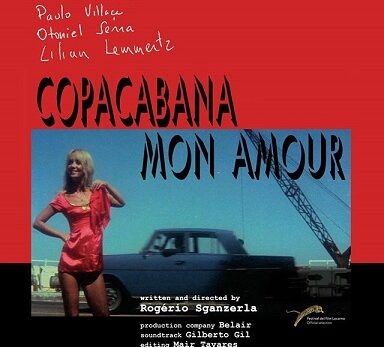 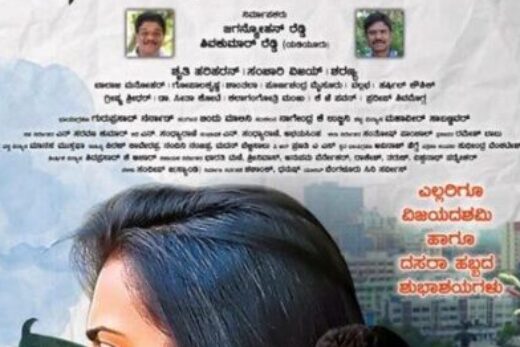 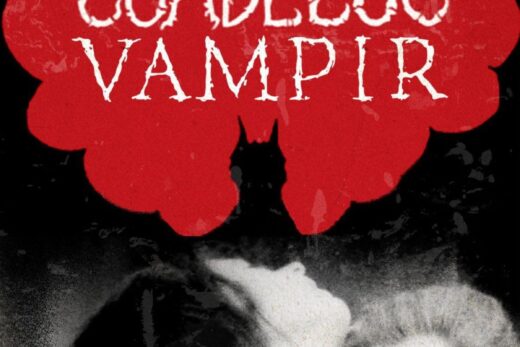