FiC Rating: 4.5/5
Dir: Lars von Trier
Why FiC recommends?
1) A brutally realistic drama that revolves around religion, sex and obsession.
2) It should be noted that it is this film which made international star out of Emily Watson (and Stellan Skarsgård too!)
3) After successful dystopian trilogy, with this film Lars Von Trier stated his new cinema journey of exploring human psyche.

Available on: The Criterion Channel 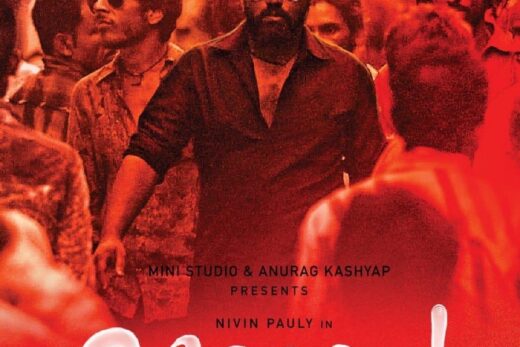 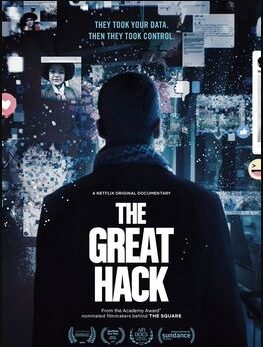 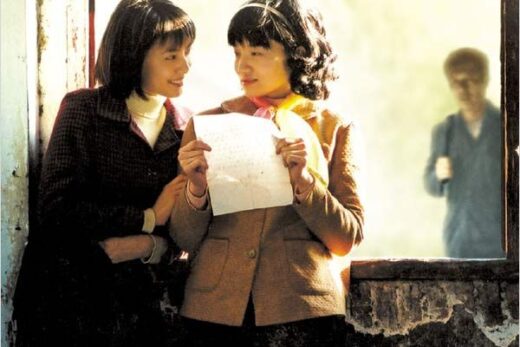 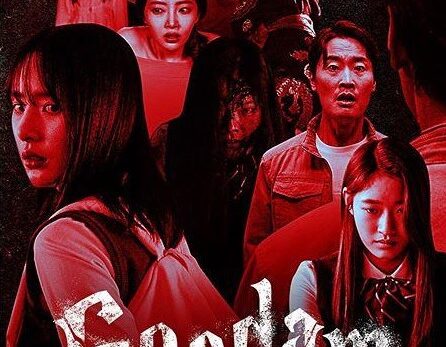