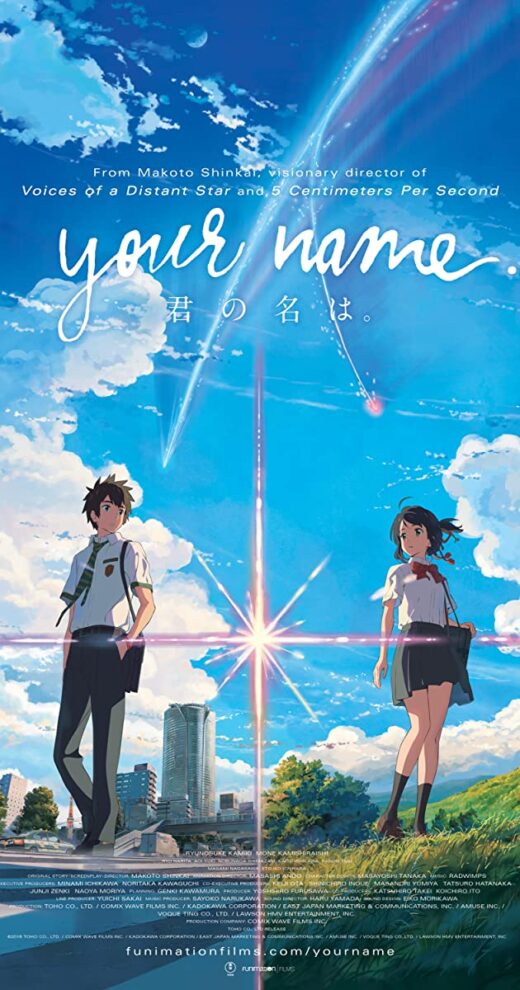 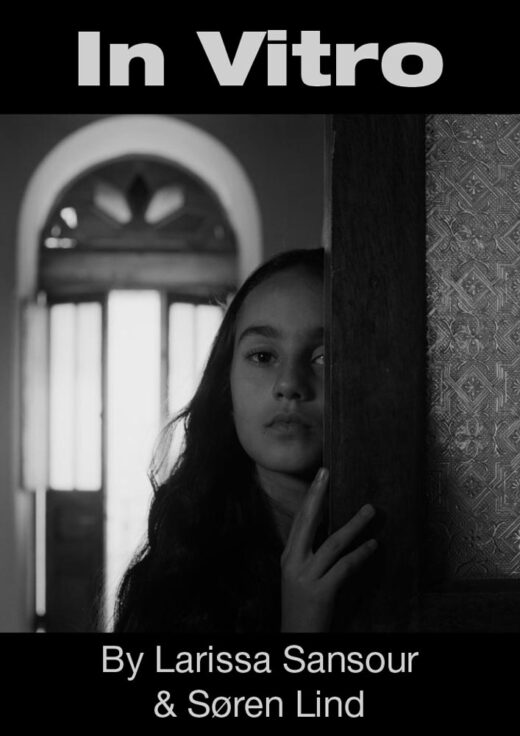 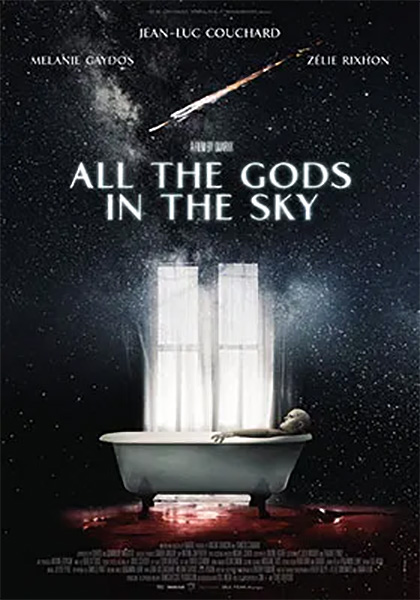 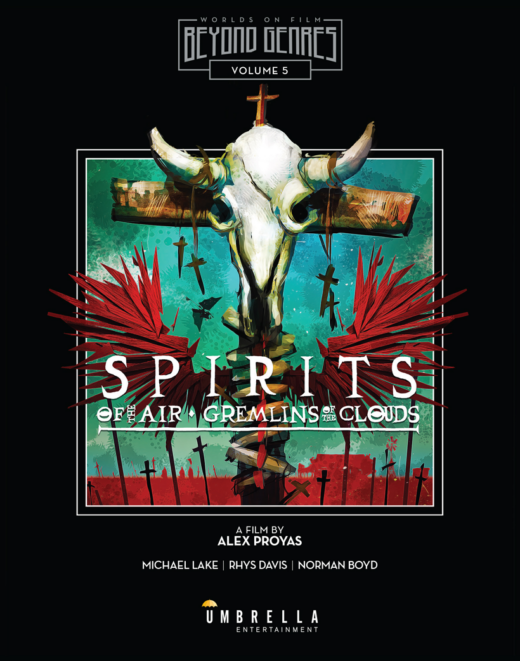 Spirits of the Air, Gremlins of the Clouds/1987/English 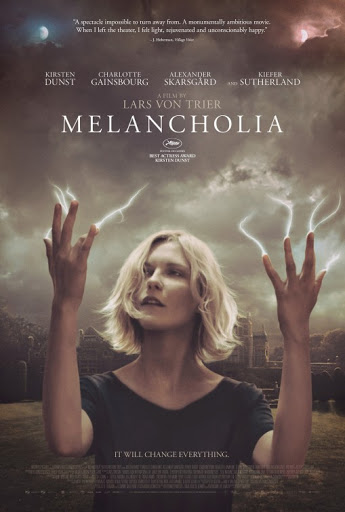 FiC Rating: 5/5
Dir: Lars von Trier
Why FiC recommends?
1) Pick any Lars Von Trier film, the main ingredient you find is the ‘suffering’. Melancholia has a celestial touch to it. I am not sure if it can be simply tagged to ‘sci-fi drama’. It seems weirdly more than that.
2) The scene sequence in the climax deserves a special mention. It is done extraordinarily and feels dreamlike.
3) Kirsten Dunst (as Justine) has pulled off one of the most complexly written characters. 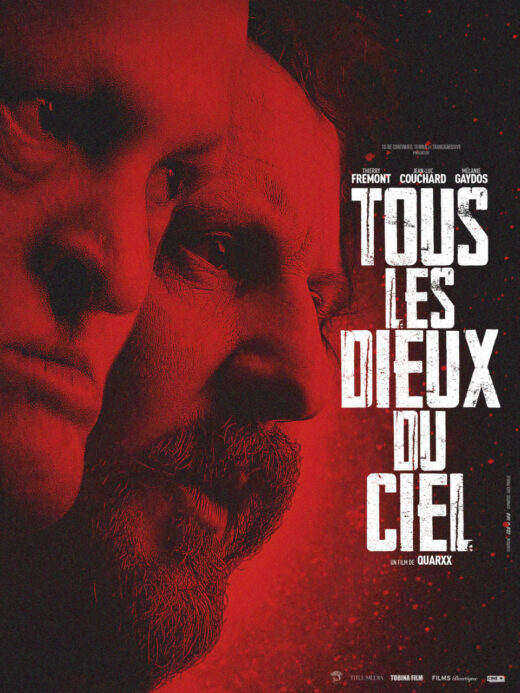 FiC Rating: 3.5/5
Dir: Quarxx
Why FiC recommends?
1) Visually the film is one of the most stunning in recent memory, we are seized from these first moments by its aesthetic which evokes the scenes close to that of David Lynch films, the cinematography of Antoine Carpentier is simply sublime. The idea of insidious contamination of body and mind is at the heart of the film.
2) If you like horror films to be clear and unambiguous, you won’t have much fun here, as ” All the Gods in the Sky ” reveals a different result to almost every viewer. This French gem fits many genres into one film, and it pays off in the end. 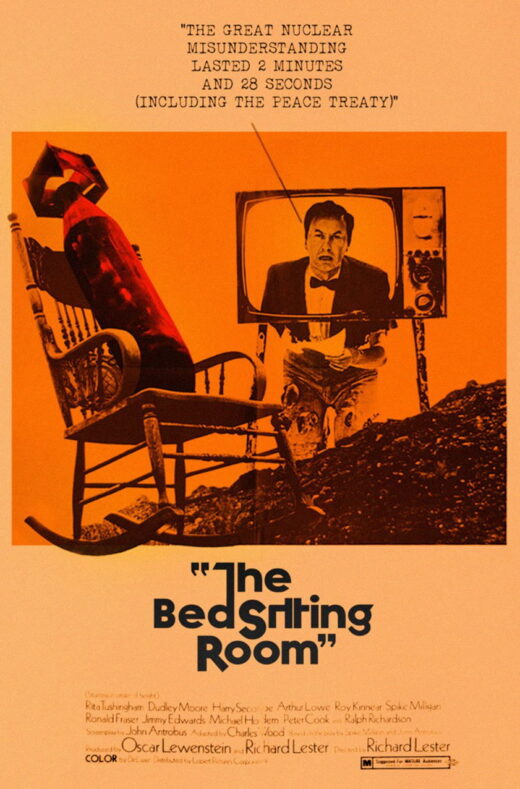 FiC Rating: 4/5
Dir: Richard Lester
Why FiC recommends?
1) A wonderfully bonkers Post-Nuke Comedy set in Britain, where the BBC has been reduced to one man and the Circle Line is still in operation. This must be one of the most original, bizarre, and imaginative dystopian films ever made.
2) It mixes great comedy with a very serious and important issue, the ending is one of my favourite in movie history. A Timeless classic and absurdist delight not to be missed. 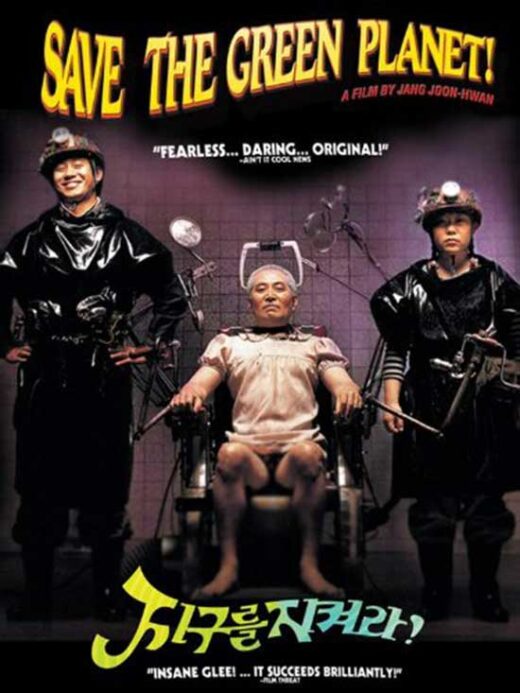 Why FiC recommends?
1) A very original genre hoping Experimental Sci-fi, Black comedy which slowly dissolves into chilling Horror. Bizarre and captivating, completely defies any genre. Highly underrated when compared films of Bong joon ho,Park Chan-wook and Im Sang-soo.
2) This is a film that invites numerous interpretations, as all great art does – however, this film is also very entertaining, making it a rare film experience. 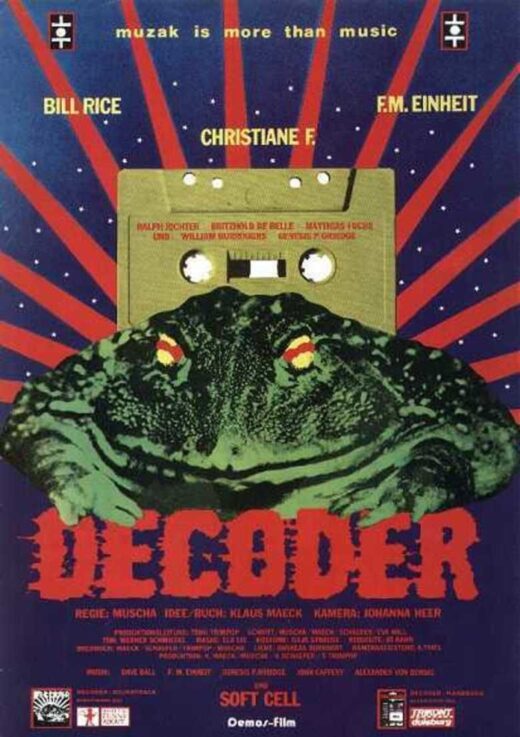 Why FiC recommends?
Muscha’s Decoder is sort of Zeitgeist of the Berlin 1980s counterculture, a criminally under-seen masterpiece of German weirdness, before the Internet and cyber warfare shot

2)  It should be considered required watching for anyone who love Shinya Tsukamoto’s classic cyberpunks, Sogo Ishii’s Electric Dragon 80.000 V and films such as They Live, Vortex (1982) and Liquid Sky. The film is battered in 80s industrial/electronica culture by intense soundtrack from the likes of Einsturzende Neubauten, Soft Cell, The The, and Psychic Tv. 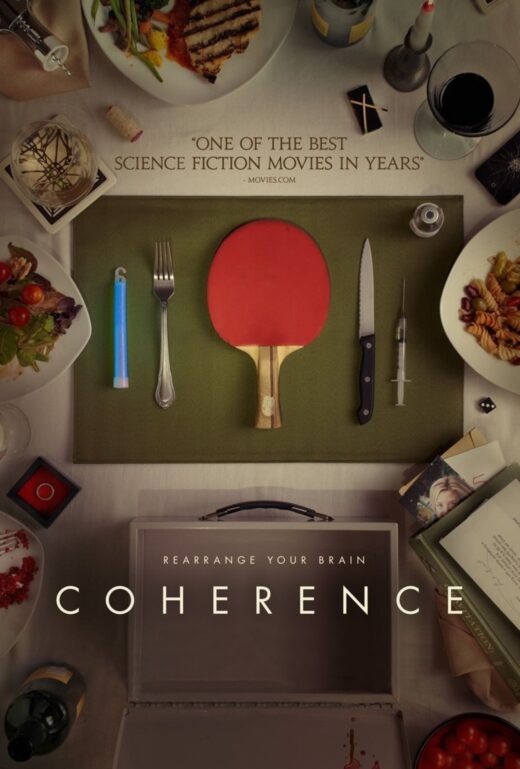 Why FiC recommends?
1) This film is an outstanding example of how a thrilling and wonderful film can be made with a shoe string budget and an original mind blowing concept.
2) This is a Sci-Fi which has practically zero special effects but still hooks you to the proceedings till the climax. 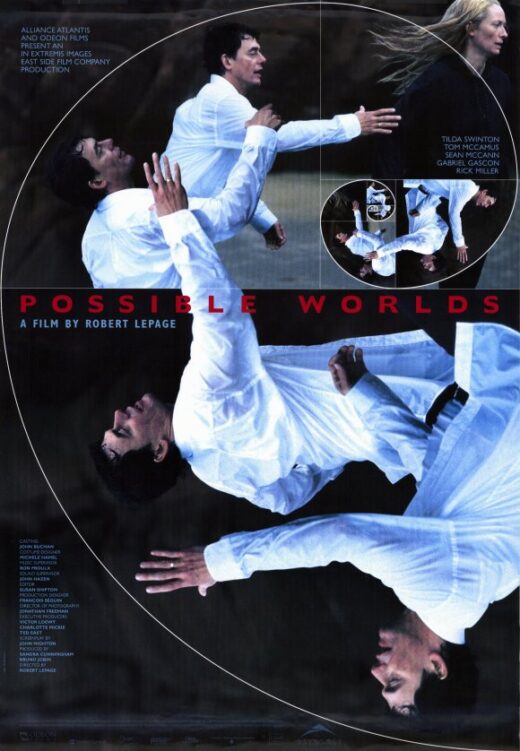 Why FiC recommends?
1) This one’s an example of ingenious film-making that inscribe brains over spectacle with some captivating and strong performances.

2) A must see for the artistic value to this unique Sci-fi that uses the visual narrative and some mind-bending cinematography.