FiC Rating: 4.5/5
Dir: William Klein
Why FiC recommends?
1) The American in Paris William Klein has made many films in his lifetime, but none of them have the unique, distinctive edge of “Mr. Freedom” a brilliant satire that is relevant to this day. His arthouse satire on American chauvinism portrays the arrival of an eponymous superhero (John Abbey) in France who is assigned to destroy the enemies of US imperialism.
2)  It’s hilarious of course because of the characters and the deliberately over the top absurd dialogues, but in the back of your mind you know that it’s not the characters that you are laughing with but the megalomaniacal stupidity. And there’s a lot of human stupidity in this film. Watch it, have fun, but above all think. William Klein manages with a lot of wit and humor to warn the viewer about what happens if you give a fascist a free hand. 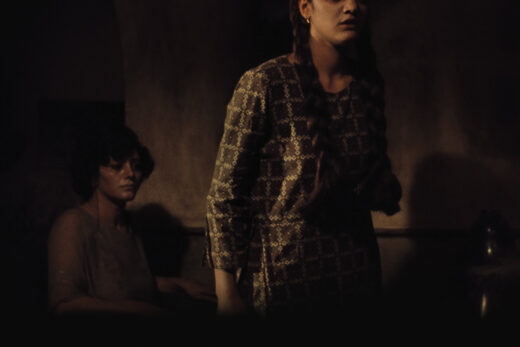 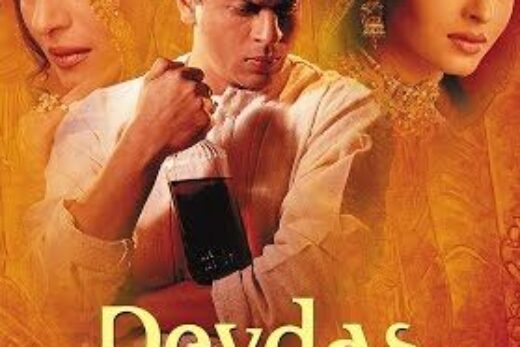 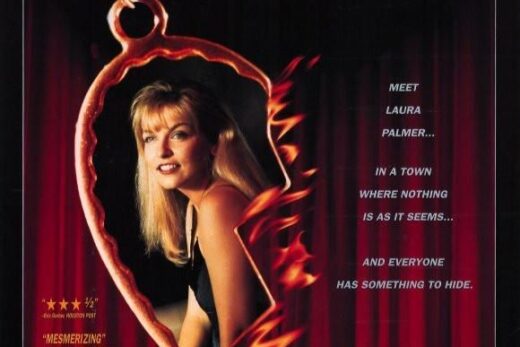