FiC Rating: 4/5
Dir: Girish Kasaravalli
Why FiC recommends?
1) Not all novel-based films do justice to the original work. But Kannada director Girish Kasaravalli has a track record of giving some of the greatest film adaptations of novels. This one is no exclusion. (It is a popular work by SL Bhyrappa)
2) Even though the central theme is ‘reincarnation’, what makes the film thoroughly engaging is the chain of incidents around the same.
3) Right from the beginning the film grabs the audience into its own world, thanks to the cast for their realistic and captivating performances. 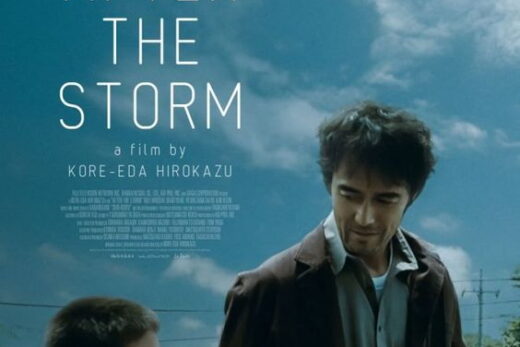 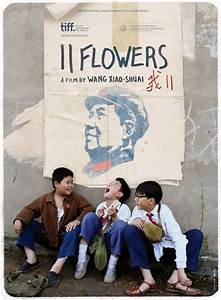 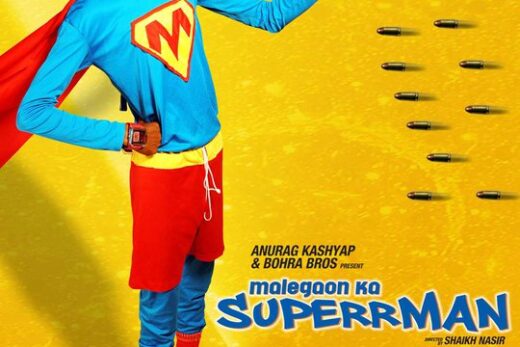 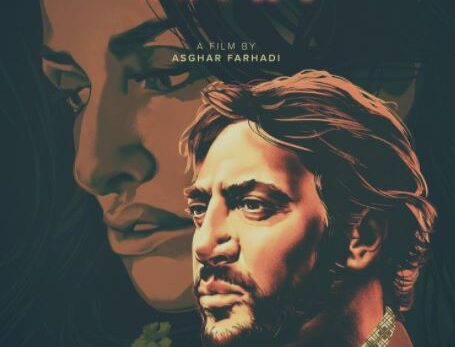